The Saw horror movie franchise is now officially the most successful ever, and in case you didn’t know, the final part of this series of horrible movies is out this Halloween with Saw 3D.
But how about if watching these films isn’t enough for you? What if seeing all that horror in 3D still doesn’t hit the spot? Well, how about if you just go ahead an buy a bunch of Saw Halloween decorations? How about that?

Well, our friends at SillyJokes.co.uk got in touch to let us know that they pretty much have

everything you need should you want to actually do this.

Want to play a (decorating) game?

Lets start with some wall decorations. How about a nice little picture of Jigsaw looking all cute on his tricycle? Or perhaps the head of that horrible pig costume (which you can also buy here – Pig costume) hanging on your wall?

The sort of thing that you’d probably want to frame and keep on the wall all year long right? Thought so.

You can also buy a door cover which pictures the Jigsaw doll, this time with eyes that actually glow.
And even a real size (probably) Jigsaw doll head which you can hang somewhere – guaranteed to freak people out.

In addition, for dressing up, you can get a John Kramer mask as seen on the cover of Saw 6, you know, the one which is basically his skin being held on by straps (nice).
If you haven’t already mentally pounded your guests into submission, you can also get a Jigsaw puppet mask which should really cement your place as the biggest saw fan and probably most terrifying party host ever.

That has to be it, right?

If, after this you still feel that something is missing, why not invest in a 12″ Jigsaw Doll?
It might not pedal up and talk to your guests (probably a good thing that he won’t, otherwise they will probably leave – fast) but he sure could scare the bejesus out of them.

Say it with Halloween Flowers from Waitrose

Halloween in the USA 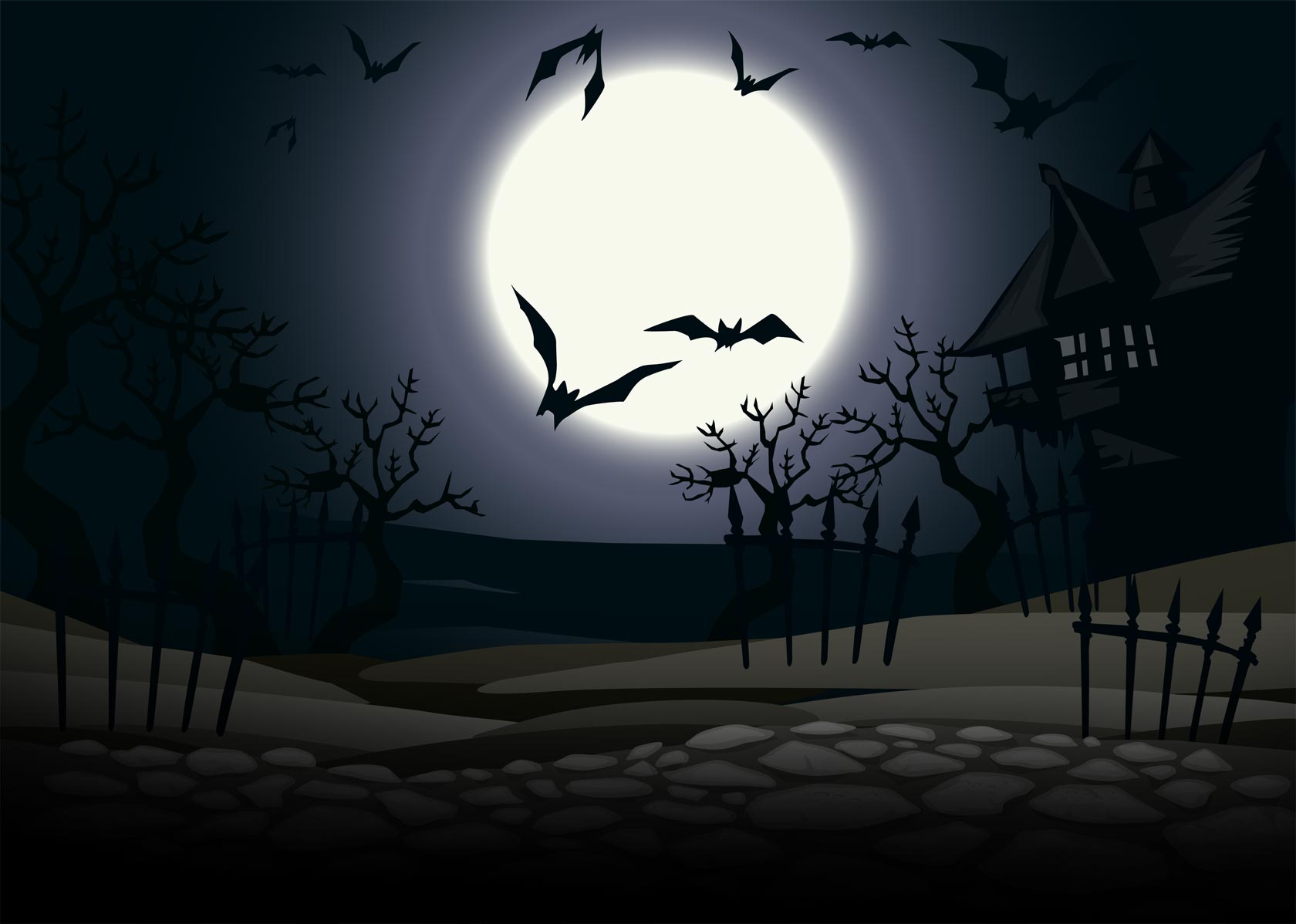